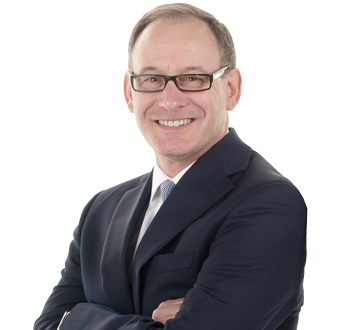 Mr. Monaco is a Chartered Professional Accountant with a Bachelor of Business Administration from HEC Montréal (1981). After working in the industry and teaching for 17 years, he decided to capitalize on his experience and offer a complete service offering to clients. He has been an Investment Advisor with National Bank Financial since 1998, and manages over $330 million in assets for his clients.

In the past, Mr. Monaco has served as CFO for various private companies and even completed an initial public offering (IPO) on NASDAQ in 1993. He has also taught as a lecturer at the Université de Montréal and full-time to adults at the college level (CEGEP).

Mr. Monaco currently sits on the Board of Directors of Collège Sainte-Anne de Lachine as Vice-President.

His professionalism and sound management of his clients' portfolios earned him the title of Advisor of the Year for his region in 2009, 2011, 2012 and 2014 as well as Team of the Year 2017 for the Montreal region as part of the Recognition of Excellence Program.

He has also been a member of the President's Club each year since 2004 and the President's Council in 2012, 2014, 2015 and 2017 as part of the Recognition Program for investment advisors at National Bank Financial.