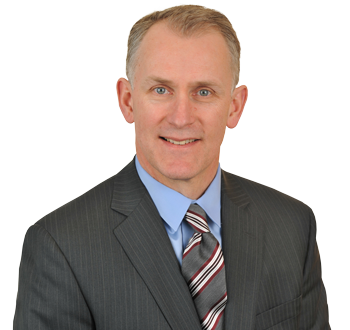 Gord’s success with his clients comes through his diligent and consultative approach in building financial plans, combined with a passion for providing exceptional client service. Gord has been an Investment Advisor since 2000, and facilitated the opening of the Calgary office of Wellington West Capital Inc. in 2003. Since then, National Bank acquired Wellington West Inc. in July 2011. Gord played four years of professional hockey in the NHL with the Edmonton Oilers, Minnesota North Stars and the Hartford Whalers from 1983-1987. He was a member of the Canadian Olympic Hockey Team in 1988 and had 12 successful seasons in the German and Swiss Elite Hockey Leagues. While in Europe, Gord became fluent in German and served five years as Treasurer and Board Member of the German Professional Hockey Players Association. In 2001, he was proud to be selected to the Board of Hockey Canada, where he continues his role in developing the game. In 2002, Gord received the Golden Jubilee of Her Majesty Queen Elizabeth II Commemorative Medal in recognition of his significant achievements and outstanding contributions to his community and to Canada. Family and community are very important to him; he coaches hockey and soccer teams, along with volunteering for the Special Olympics and the Heart and Stroke Foundation. Gord resides in Calgary with his wife Donna and their three children.

Gord has been a very active in a number of organizations over the years and in 2002 received the Golden Jubilee of Her Majesty Queen Elizabeth II Commemorative Medal in recognition of his significant achievements and outstanding contributions to his community and to Canada. In May of 2012 he was a recipient of the Queen Elizabeth II Diamond Jubilee Medal for community service.