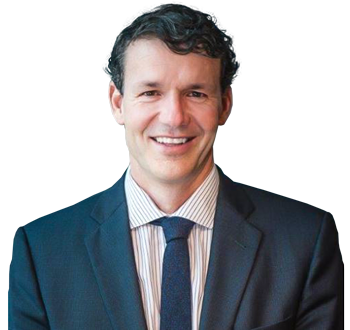 Jack Walkey IV was introduced to investing in stocks at a young age when his father, Jack III, invested his summer earnings into Molson’s Brewery shares. He knew in high school that he wanted to become a stockbroker and in 1998 wrote an Economics 12 essay called “The Stock market Crash of 1987.” Jack completed the Canadian Securities Course during the summer he graduated High School while working on the family farm with his two sisters.

He attended the University of British Columbia and earned a degree in Economics. On advice from his sister, Jack took up the sport of rowing and rowed on the varsity team at UBC for four years. He then moved to Victoria to pursue rowing at its highest level and rowed on the Canadian National Rowing Team. Rowing was an incredible journey; making lifelong friends along the way; representing Canada in University Games, Commonwealth Games, World Championships and the 1996 Atlanta Summer Olympic Games.

Jack took this dedication to the Wealth Management industry and has spent the last two decades with National Bank Financial. Much to his delight, Jack’s two children, Jack V and Grace now also invest in stocks and follow them with enthusiasm.