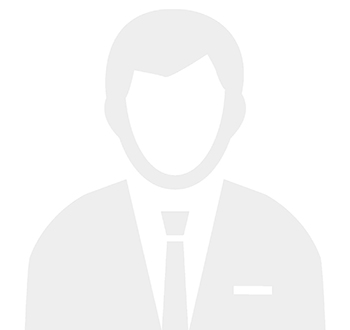 Investment Advisor at National Bank Financial since 1968, Charles Parent is a pioneer in his field. He contributed to the development of the firm, which earned him the title of Vice President in 1988 and the Jean Monty Senior prize in 1992. A tireless worker, he has paired his skills in the field of investment with a personalized and human approach which have allowed him to stand out as one of the most admired Investment Advisors at National Bank Financial. His 47 years at the firm have allowed him to accumulate substantial assets under management and a loyal clientele.

As an art enthusiast, Charles plays an active role as a member of the Foundation of Pointe à Callière Museum and President Emeritus of Vie des Arts.