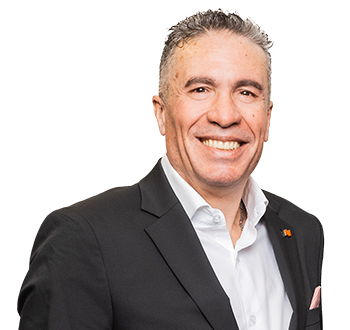 Samy has worked for National Bank since March 2008 and has over twenty year's experience in Financial services Industry. He has been Financial Security Advisor, Personal Banker, Broker bond markets and Financial Advisor.

Besides being anWealth Advisor, Samy holds the tiltle Fellow of CSI and CIM.

Samy has a multidisciplinary academic training, he holds a Bachelor Degree of Mathematics of Faculty of Sciences of Tunis, a SSED  in Banking Techniques of National  Conservatory of  National of Arts and Crafts in Paris, Samy also studied Administration at the University of Quebec at Trois Rivières  and actuarial Mathematics at  Laval University.

Samy is recognized as a passionate, dedicated and accessible.