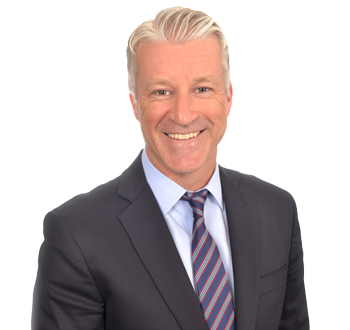 Simon joined Bryan at NBF in 2001, and he became a partner in 2004. He was educated at the University of Victoria where he earned a degree in Economics and History. Simon has earned the professional designation of Certified Investment Manager and is also Options Licensed. He specializes in analysis and developing trading strategies. Simon's wife, Stacy, is on the Board of Directors for The Canadian Cancer Society's annual event, The Daffodil Ball. He has also actively participated and continues to support the United Way and The Ride to Conquer Cancer.