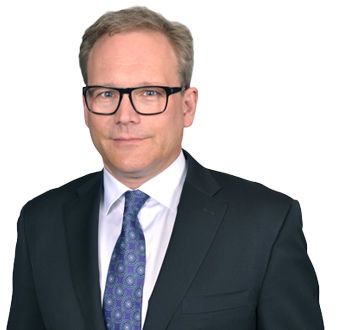 Bryan began his financial career in 1986 then after earning a Bachelor of Science degree in Business Administration and three days after stock market crash of 1987, he started at Richardson Greenshields as an Wealth advisor.  He was appointed as a Vice President shortly before RBC Dominion Securities took the firm over in 1996. In 1999, he joined National Bank Financial and teamed up with Simon Doran. Together they built one of the most successful leading teams in the firm that now has nine members.  Bryan continued his education in the financial and investing field through numerous industry courses. He has earned the professional designations of CIM (Canadian Investment Manager) and FCSI (Fellow of the Canadian Securities Institute) - described as one of the most demanding designations in the industry.  Bryan specializes in equity research and strategy and is currently the lead manager for the team’s Equity mandate. He has always been committed to service and ensuring that clients are well taken care of in every facet of their financial lives.

When not in the office Bryan can be found in his hobby shop working on metal art and fabrication projects.  He likes to escape to his cottage in Bowser for some “island life” with his dog Elmo where he has worked to protect and preserve the local fishery and ocean waters.  Bryan supports the Canadian Cancer Society.