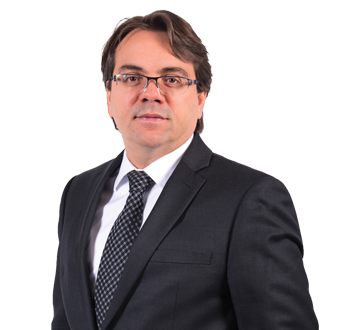 Graduated in 1995 at HEC Montréal, François has 25 years of experience in financial consulting.

He joined National Bank Financial in 1998 as an investement advisor, after spending two years in different has financial advisor in different canadian financial institution. Demonstrated in the quality of his management  and his ability to support investment advisors in their professionnal development, François was promoted to Branch Manager in 2010. In 2014, he was awarded the prestigious Portfolio Manager certification, granted in accordance with the highest standards of the Canadian investment industry.

François volunteers on a number of minor hockey and elite soccer teams as a manager and as an assistant coach.