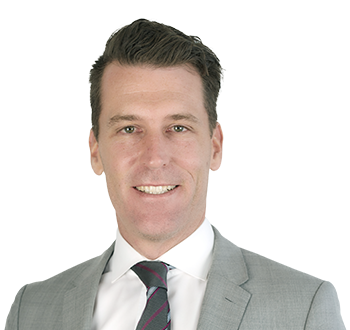 Bernard Dallaire joined the Bank in 2002 as Financial Services Manager. In 2004, he became a Wealth Advisor and teamed up with Richard Lupien to manage the portfolios of high-net-worth clients. In 2007, they received an award for the biggest increase in asset growth. In 2010, he was named branch manager until 2014.

Mr. Dallaire has a Bachelor’s and Master’s degree from the Université de Sherbrooke and is a CFA charterholder.