Last Chance for "the 1% Solution" 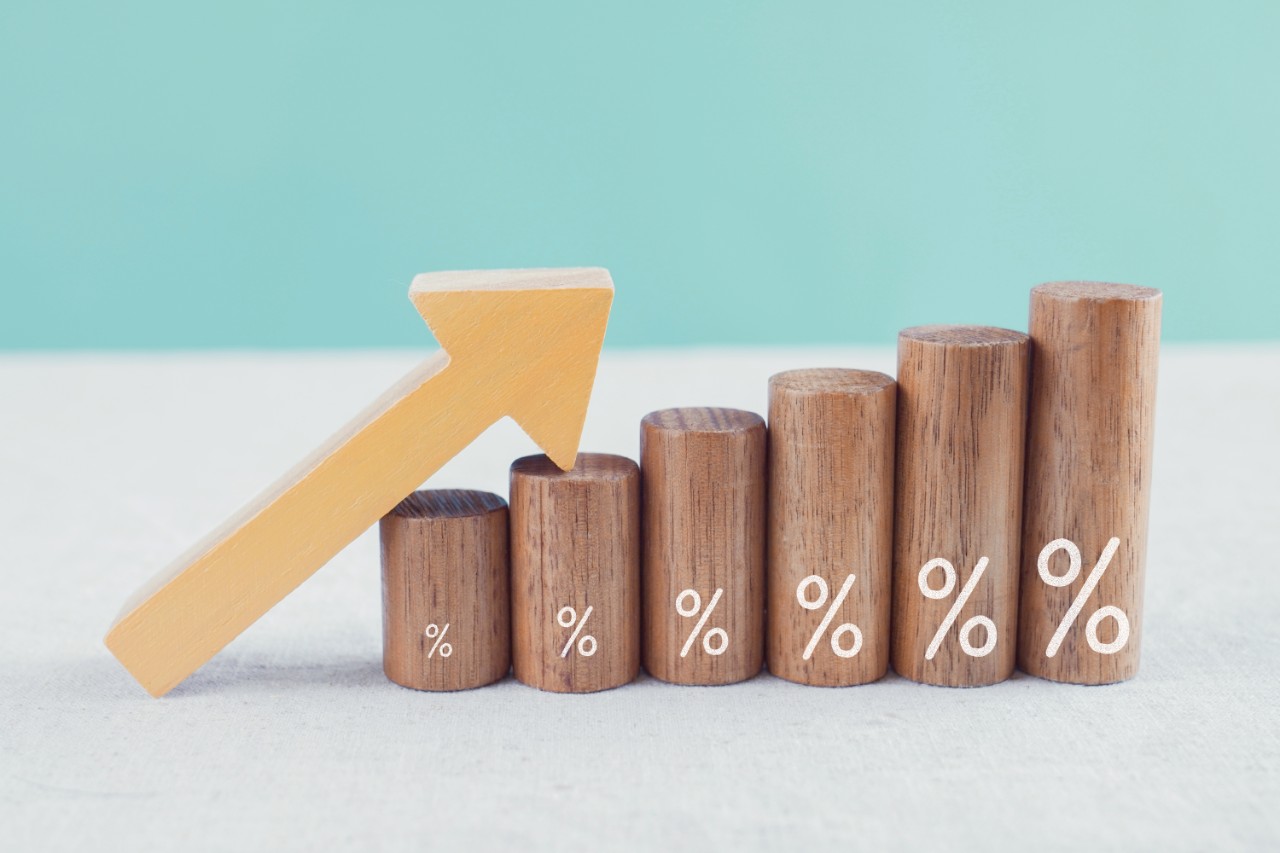 Just when you thought all your tax deadlines were behind you (aside from a possible June 15 due date for your quarterly tax instalment), we are going to introduce another potential deadline of June 30.

This will apply specifically to married or common-law couples where one spouse is in a higher tax bracket and has substantial investment capital, while the other is in a low tax bracket.

With many Canadian company share investments currently paying dividends of 4% or more and even five-year GICs ramping back up to 3.5%, this can be a great long term income splitting strategy.

The deadline comes in because on July 1, the CRA "prescribed rate" for such loans goes up to 2%. Good news is that any loan that is properly documented and advanced prior to July 1 at 1% will remain at that rate as long as the interest payment is actually made in cash (cheque or electronic transfer) within 30 days of each year end, consistent with the rules.

Such loans can also be made to minor children or to a family trust with minor children and/or a spouse as beneficiaries. That can be even more effective.

To put some numbers on this, the first tax rate in Manitoba (combined federal and provincial) is on the first $34,431 of taxable income, after deductions. Any interest on income below this is taxed at 25.8%, while eligible Canadian dividends are taxed at just 3.84%. Eligible dividends are those dividends paid to you when you own the shares of any publicly traded Canadian company, like a bank, grocery chain or telephone company.

Remember that those shares trade on the stock market and are therefore subject to fluctuations in price. Eligible dividends are also paid by mutual funds or ETF investments that own shares of Canadian companies on your behalf.

We are ignoring the complications of the dividend gross up and dividend tax credit and skipping to the bottom line.

We’ve been utilizing this strategy for many years with our clients, and the long-term advantage has been profound. This structure requires a bona fide loan agreement, and the interest must actually be paid each year within 30 days of year-end. If you slip up, the loan will have to be repapered at the then-current prescribed rate.

I recommend professional advice before engaging in this plan of action, but with only one month left at the bargain interest rate of 1%, you’d best get at it.

David Christianson, BA, CFP, R.F.P., TEP, CIM is recipient of the FP Canada™ Fellow (FCFP) Distinction, and repeatedly named a Top 50 Financial Advisor in Canada.  He is a Portfolio Manager and Senior Wealth Advisor with Christianson Wealth Advisors at National Bank Financial Wealth Management, and author of the 2021 book Managing the Bull, A No-Nonsense Guide to Personal Finance.