Are you Spending Mindfully or Unconsciously? 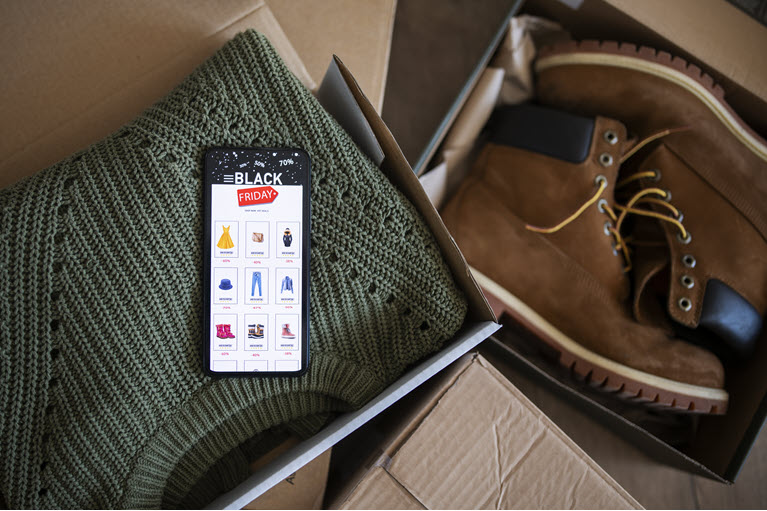 Here’s a question – did Canadians’ spending habits change at all in the last year in response to rising prices, rising interest rates and concerns about personal finances?

Well, according to a recent study exploring the rise or fall of unconscious spending, the answer is “no”.

“The Quiet Spend” is a new consumer study released November 17, conducted by FP CanadaTM, the group that oversees the CFPTM (Certified Financial Planner) designation. It shows that, despite 51% of Canadians being “concerned about their finances” right now, most are still spending according to old habits, instead of a conscious plan or a rational decision process.

OK, let’s define some terms and make some suggestions. The types of behaviours identified as “unconscious spending” are ones made out of habit or convenience, rather than a deliberate choice. Such behaviours include buying more than intended during sales, picking up additional items at checkout (in-store or online), charging monthly subscriptions to credit cards, using “buy now; pay later” purchase schemes and adding on extra items at checkout to get “perks” like free delivery, among other questionable “decisions”.

What are the dangers?

The obvious one is spending more than necessary, intended or affordable, at a time when money is tight for many people. That adds to money worries and stress.

The broader comment is on mindfulness versus unconscious behaviours, and mindlessly following habits in general. In all aspects of life, being present in the moment, thinking about why you are doing something and consciously deciding if it is really what you want to do leads to healthier decisions, a better sense of self and even reduced stress, according to several studies (Farb, et al, 2010; Hoffman et al, 2010).

Making decisions out of habit (or reaction to an offer) are more likely to result in regret and remorse, especially when those behaviours lead to over-spending, which then comes home to roost later.

This “Quiet Spend” survey was conducted on October 21 and 22, 2022 on a nationally representative sample of 1502 Canadian who are members of the online Angus Reid Forum. An interesting finding is that young Canadians (18-54) are more likely to be concerned about their current financial situation than those 55-plus, but the younger ones were still more likely to report increases in credit card use, pay later schemes, and to buy more than intended during sales. My theory is many older folks have old-school spending habits, which works to their advantage in times of financial stress.

If you are at all concerned about your finances, including the expectation of higher payments from rising interest rates and inflation, then get serious and deliberate about your spending and your decisions.

If you are working with a professional financial planner like a CFP or R.F.P., that advisor will help you develop such a plan. If not, track your spending for a couple of months (yes, Dorothy, every dollar) to get an idea of how much you are actually spending, and where you are spending it. Then consciously decide if those are your true top choices for your hard-earned money. If not, make different choices.

Before grocery shopping, search the flyers and online sites for sales on what you actually need, find the best deals and avoid prices that are too high this week. (Think of lettuce in the last month – up 100%!)  Make your list and stick to it, avoiding teasers, checkout treats, “special offers” and the latte on the way out.

Pay now, avoid credit and buy only what you can afford. If you read my summer columns on achieving maximum happiness per dollar, you know that paying now and enjoying later multiplies your happiness, as well as being a good spending habit to develop.

Above all, be conscious – in all your decisions. Don't just run on a default setting; take control. You’ll feel better and end up in better shape all around.

David Christianson, BA, CFP, R.F.P., TEP, CIM is recipient of the FP Canada™ Fellow (FCFP) Distinction, and repeatedly named a Top 50 Financial Advisor in Canada.  He is a Portfolio Manager and Senior Wealth Advisor with Christianson Wealth Advisors at National Bank Financial Wealth Management, and author of the 2021 book Managing the Bull, A No-Nonsense Guide to Personal Finance.