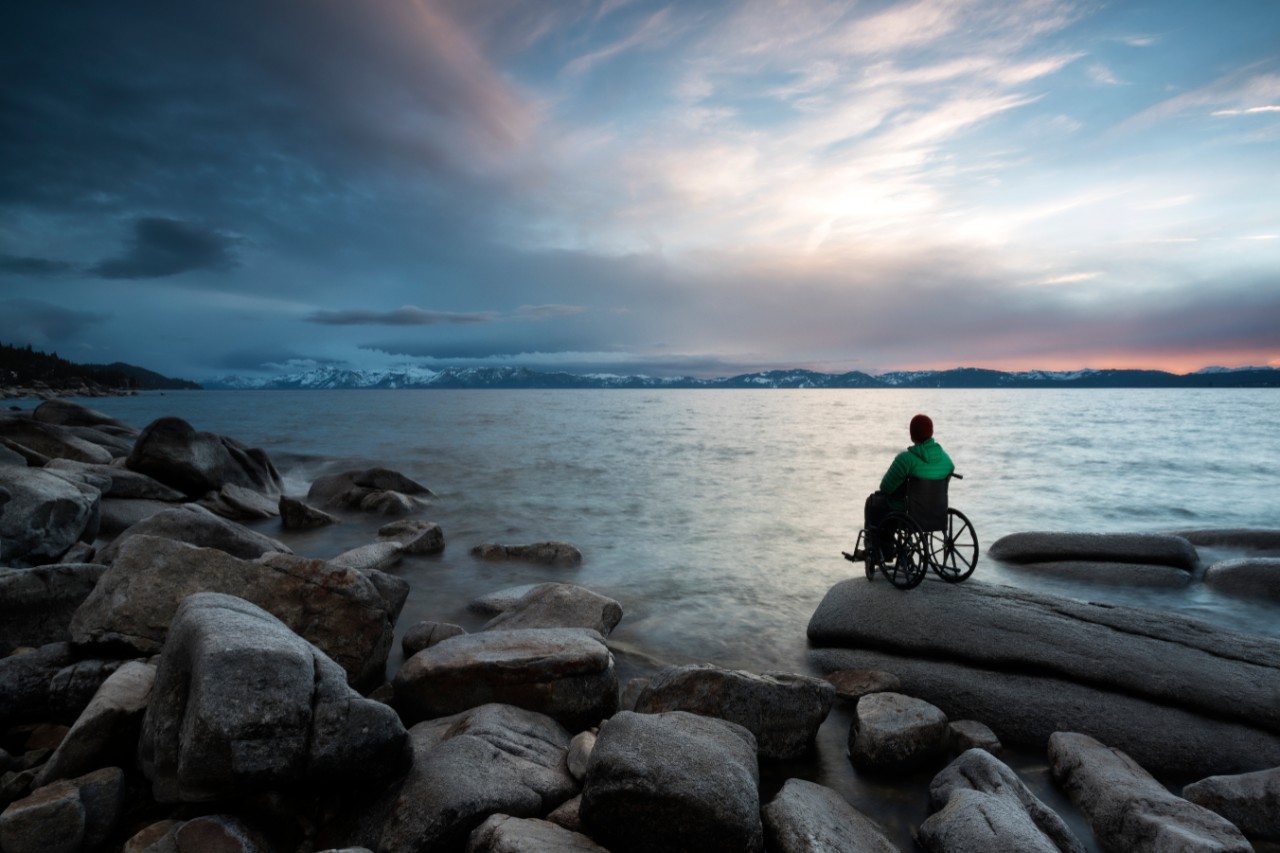 The Disability Tax Credit or DTC reduces the taxes otherwise payable for a person with a disability or the parent of a minor with a disability. Approval for the DTC also opens the door to number of other related federal and provincial government programs, including the Registered Disability Savings Plan, or RDSP.

Most people involved with the community of other-abled people will attest that the DTC application process is complex and cumbersome. Others further argue that the qualification decisions often seem arbitrary and are not explained.

The government acknowledged such problems several years ago, setting up a Disability Advisory Committee in 2017. The DAC issued its first annual report in 2019 and it second in April, 2021.

This process resulted in proposals to significant broaden and clarify the eligibility criteria, potentially opening up the DTC to an additional 45,000 people who had been deemed ineligible before. Many od these are people with diabetes or otherwise dependent on life-sustaining therapies, which are usually very expensive and time consuming.

Other proposals made in the 2019 federal budget would improve the rules regarding the RDSP, specifically allowing people to retain such plans if they were unable to renew their DTC eligibility after setting up a plan. RDSP contributions attract government grants and bonds, with the amounts depending on the family income of the plan beneficiary. The old rules required closing the plans and repaying the grants and bonds if the DTC was not renewed.

Unfortunately, these budget proposals were only passed into law on June 29, 2021, retroactive to January 1, 2021. Under the old rules, anyone who had been forced to close their RDSP and repay the grants prior to 2021 remained disadvantaged, notwithstanding the change to rules that had been discussed since 2019.

Employment and Social Development Canada, one of the departments involved, has stated that $34.4 million in grants and bonds were repaid between January, 2010 and the end of 2020.

The government’s Disability Advisory Committee recommended in its 2021 report that… “the federal government should pay retroactively the RDSP grant and bond portions for which an RDSP holder might (now) be eligible.”

That view is shared by advocates for the disabled community, led by Diabetes Canada and other groups. People with diabetes were especially hard hit in 2017, when CRA changed how it interpreted the term “life-sustaining therapy” and almost 2,300 people lost access to the DTC.

CRA backtracked on this and reinstated more than 1,300 of these, but in many cases the damage had been done.

Clearly, there is a case to be made for at least repaying the grants and bonds and reinstating RDSP plans that were forced closed in 2019 and 2020, after the federal government budget proposed these changes, but did not get around to passing into law.

The RDSP is an account with parallels to the Registered Education Savings Plan, but is only available to people who have been approved for the DTC. When contributions are made, the government will provide matching grants of up to $3,500 per year, at rates of 100%, 200% or 300%, depending family income of a minor beneficiary, of the beneficiary if 18 or older. Up to $1,000 a year may be provided as a “bond” for low-income families.

To qualify for the DTC, a medical or quasi-medical practitioner must sign a certification confirming that the applicant has a severe and prolonged impairment, present all or substantially all of the time, in physical or mental functions that restrict their ability to perform the basic activities of life.

There is much more to it, and I’ve written on this at some length in the past. For anyone with an impairment, it’s definitely worth looking into the process, despite the challenges.