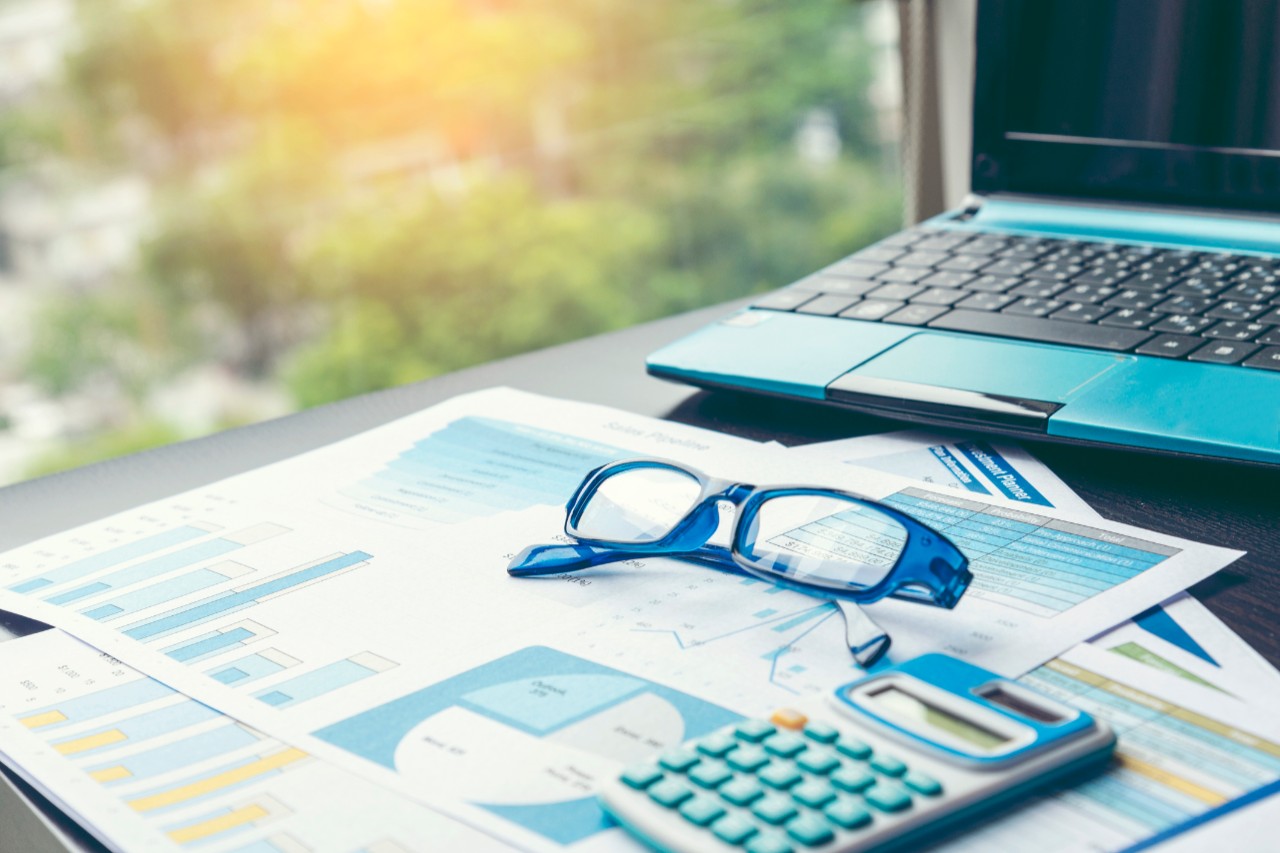 As I always told my kids, don’t be too anxious to get what you want. I believe the old saying is, “Good things come to those who wait.”

But I think real “financial planners” have now paid their dues.

What am I talking about?

Everyone in Canada, outside the province of Québec, can call themselves “financial planners” or “financial advisors”. There is no restriction on the use of those titles, and there is no protection for practitioners who have the professional designations CFPR or R.F.P. and actually practice financial planning.

This may soon change, at least in Ontario, where the Financial Services Regulatory Authority of Ontario (FSRA) has said that such title protection may finally be in place by mid-2022.

The long wait I’m complaining about is the fact that the financial planning organizations have been lobbying every provincial government in the country since 1985 to make this a reality.

Québec, to their credit, has had title protection in place for some 30 years. In Québec, no one can call themselves a “planificateur financier” (financial planner) unless they have a diploma issued by the IQPF.

In fairness, with many competing interests and practical challenges, title protection is not an easy thing to implement. The Ontario FSRA is currently in the midst of still another consultation with interested players, running until June 21.

You can imagine the lobbying and jockeying going on.

They also must decide on which similar titles would cause confusion and must therefore be outlawed, including titles like “financial advisor consultant”, “financial planning manager”, “wealth planner”, “wealth counsellor”, “money guru”, “retirement counsellor”, etc.

Existing titles with real meaning, like “portfolio manager” or “investment advisor” would still be usable.

Another debate is on which credentials and which credentialing bodies will qualify. The two I mentioned would seem to be obvious, with FP Canada (CFPR) and the IAFP (R.F.P.) the two organizations that have set the high standards for financial planners and have spent decades raising those standards to those of a profession.

There are trade associations that would also like to be part of the group and have lots of members who have the ear of politicians. That’s why the Ontario government was smart in setting up an independent body (FSRA) to implement this plan, and why that body is wise to conduct thorough consultations.

The FSRA has said this week that they don’t expect that the LLQP (life license qualification program) will qualify. Expect pushback on that from the life insurance industry.

Totally unrelated to this initiative is something called 31-103, a new set of rules for the investment industry developed by the CSA (Canadian Securities Administrators).

One of the provisions implemented before year end will stop investment advisors from using titles like “Vice President” and “Senior Vice President”, unless they are elected officers of their companies.

In my view (speaking as a “Senior Vice President” of National Bank Financial), this change is way overdue.

No one can object to clarity and truth in advertising. Now we just have to convince politicians to adopt such an approach.